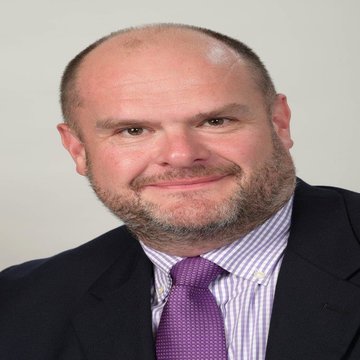 Michael graduated from Nottingham Trent University with a Bsc (Hons) in Applied Biology. Somehow after university he ended up working in the exciting world of quality assurance, fulfilling a lifelong ambition.

His first position was at HLS, where he spent four years in the QA department as a GLP Auditor. Michael then moved to be a GLP QA Advisor at CTL then part of Zeneca. But as usual in the pharmaceutical industry while sitting at the same desk he worked for AstraZenca and Sygenta. His next move was to Novartis as a Pharmacovigilance Auditor where he spent two working in that developing area of audits.